10 years of mobile evolution: a look at the Samsung Galaxy S series 2019 sees Samsung celebrating the release of the tenth version of the successful Galaxy S series of smartphones. The recent launch of four Galaxy S10 mobile devices (the S10, S10+, S10e and S10 5G) the week before Mobile World Congress in February proved just how far Galaxy S mobile devices have come since the Galaxy S first came to market back in 2010.

Smartphones: A decade of evolution

Looking at broad market trends, you can see how mobile devices have evolved in the past ten years. In 2010, 80 percent of global mobile phone shipments were feature phones, whereas in 2018 more than 80 percent are smartphones.

Here are dramatic differences between the experiences and technology available on today’s mobile devices compared to what was available in 2010. Some of which we did not think was possible 10 years ago!

The smartphone is now many people’s first computing experience and primary multimedia device. As a result, the internet has become far more mobile centric, as illustrated by the rise of mobile broadband. In fact, global mobile data traffic/consumption has grown 100x from 2010 (200 PetaByte) to 2018 Q3 (>20 ExaByte). The emergence of the app store has accelerated the availability of software applications and updates on smartphones, while also accelerating the popularity and use of mobile gaming. Hardware innovation on the smartphone camera means that today’s mobile devices now deliver SLR camera capabilities. Moreover, new areas and technologies have been created or enhanced by the success of the smartphone, from health and fitness monitoring to augmented and virtual reality (AR and VR).

The Samsung Galaxy S series has played a significant role in this mobile evolution. With all of this in mind, it seems like no better time to delve deeper into the evolution of these devices in the past 10 years and the role that Arm has played. 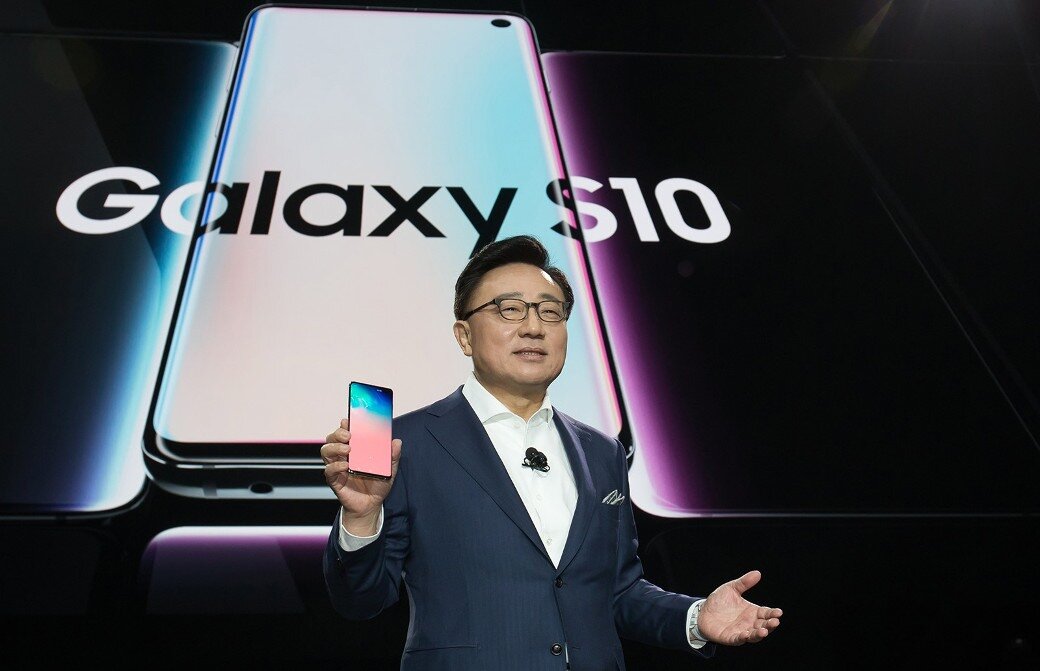 If we first look at the use cases, the Galaxy S was really just a mobile phone device. It enabled mobile email and web browsing. In comparison, the S10 has multiple use cases and is definitely more than ‘just a mobile phone device.’ This is supported by the various hardware innovations that have taken place in the time period between the Galaxy S and S10 mobile devices.

If we look at SoCs, the latest Exynos 9820 in the S10 integrates ISPs that support multiple sensors, multiple CPUs (Dual custom CPU at 2.7GHz, Dual Cortex-A75 at 2.3GHz and 4X Cortex-A55 at 1.9GHz) and GPUs (Mali-G76 MP12), new IP (including NPUs) and more codecs and peripherals (please note these specifications may vary by market and carrier). This in comparison to the Exynos 3110 in the Galaxy S which had one Cortex-A8 CPU and a single GPU. 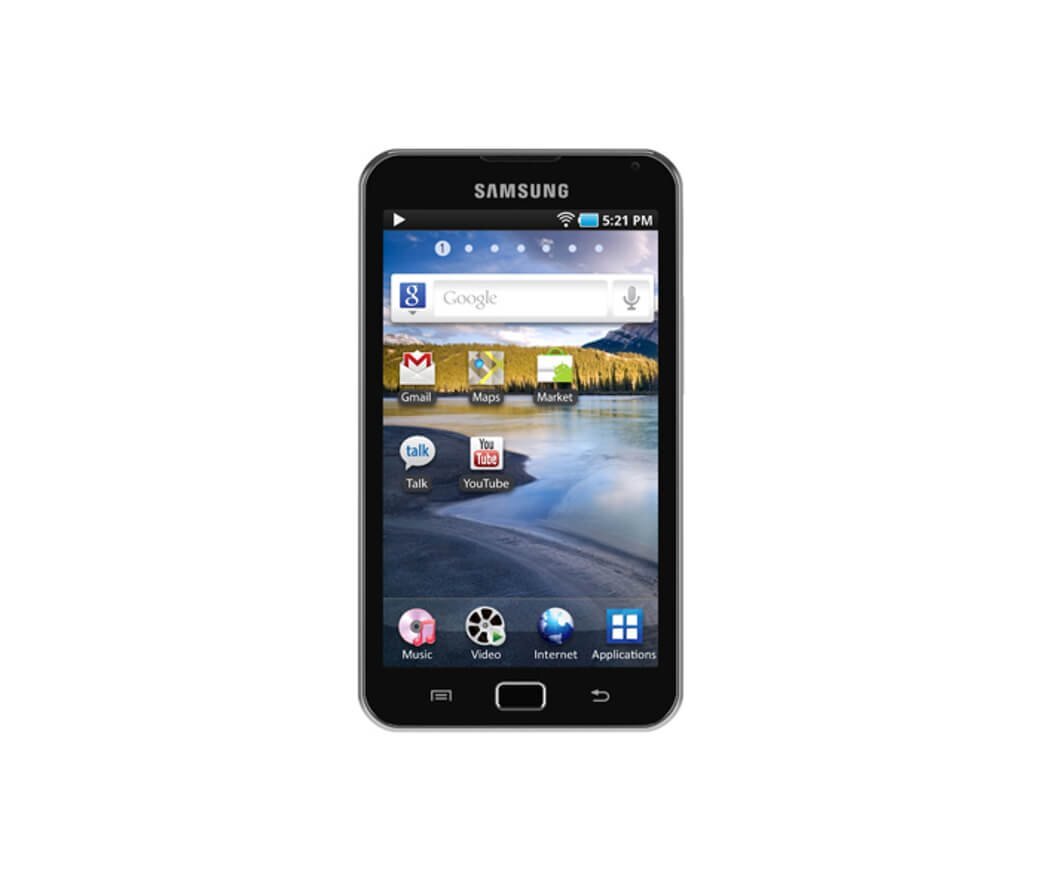 A key reason behind these developments in hardware innovation is the critical need to provide a sustainable performance for mobile gaming. You only have to look at recent reports from the market intelligence agency Newzoo (on High Fidelity Mobile Gaming and eSports) commissioned by Arm, to see that the popularity of mobile gaming has sky-rocketed in recent years. According to Newzoo, 2018 was the year where mobile gaming contributed to more than half of all gaming revenues worldwide ($70.3 billion), overtaking PC and console-based gaming for the very first time.

The development of mobile devices in the Galaxy S series has reflected this trend. In 2010, mobile gaming was largely restricted to casual gamers, whereas 2019 has seen very popular high-fidelity, multi-user games move to mobile, such as Fortnite and PUBG. The move to hardcore gamers has required Galaxy S-series mobile devices to adopt increasingly powerful, yet efficient, processors, such as those in the Arm Cortex-A CPU and Arm Mali GPU series.

The use of the mobile device as the primary multimedia device has been further reflected through the increased mobile video consumption by today’s smartphone users. Back in 2010, video consumed 22 percent of mobile traffic, whereas the number is now at 60 percent.

The S10 has 2.5k display, HDR10+ recording, HDR10+ certified display and UHD recording for a smooth and immersive user experience. This allows the device to enable UHD streaming and live broadcasting. 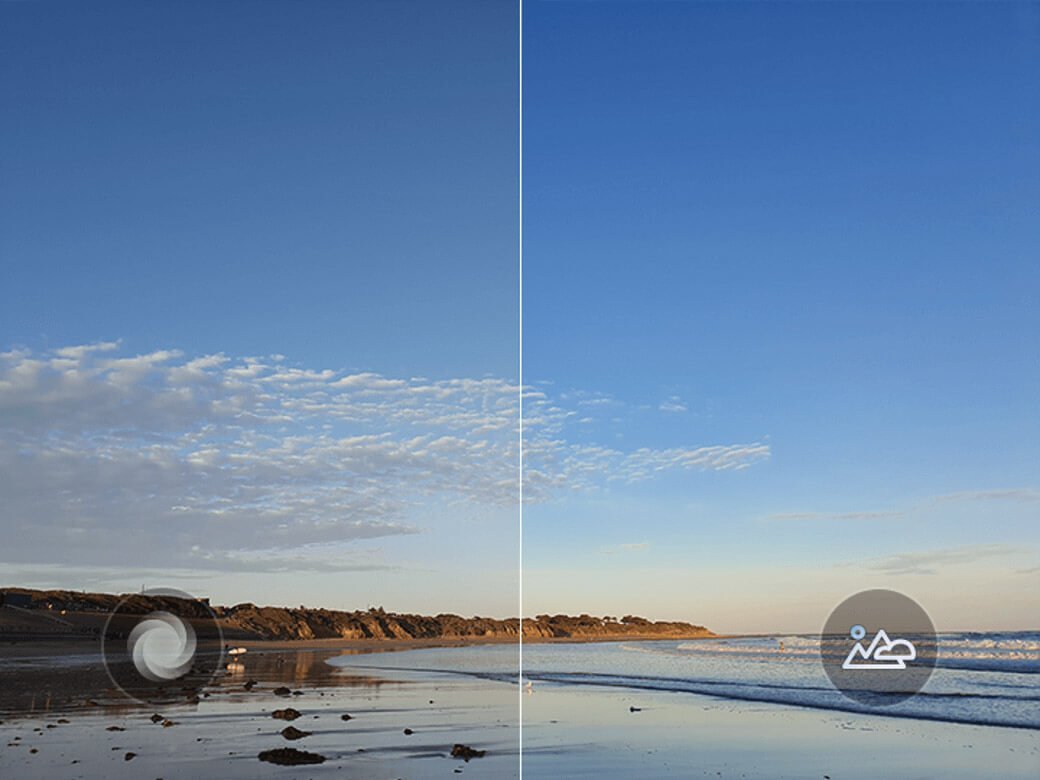 Cameras on mobile devices have also made huge strides. Back in 2010, the Galaxy S only had one five mega-pixel camera for a regular snapshot. However, the S10 has an intelligent pro-grade camera including multi-lenses (four in total for the S10, five for the S10+ and six for the S10 5G) and multi-image options (Panorama, Wide-angle, Ultra Wide, Live focus with bokeh effect and Telephoto). The intelligent camera runs on CPU, GPU and even NPU. The CPU and GPU provide a smooth and lag-free user experience for ‘on-device’ image editing and Photoshop, while all three processors can be used for auto-scene settings, tracking and recognition.

As the Galaxy S series developed, an increasing number of security-based features have been adopted.

The Galaxy S had minimal security features, such as device unlock with a passcode or pattern, whereas the S10 has bio-authentication (fingerprint and face recognition), secure environment (Samsung Knox, Secure Folder and Samsung Blockchain KeyStore) and secure payment features (Samsung Pay).

A hub for connected devices

The trend of modern Galaxy S series mobile devices being more than just a mobile phone has been reflected in the move towards them becoming a hub for other connected devices. This includes wearables where the recorded health and fitness data of users is stored on smartphones, Smart View for wireless mirroring on a connected TV, and SmartThings for connecting and control IoT devices. These all feature as various apps available on the most recent mobile devices in the S series. The Samsung Galaxy S series has also helped to enable the growth and development of new market segments, namely health and fitness, productivity and AR and VR.

New wearable devices monitoring the health and fitness of users now connect to smartphones, such as the Galaxy Watch (powered by Dual Arm Cortex-A53 processors) and Galaxy Fit (powered by Arm Cortex-M33F). The always-on sensor hub allows newer Galaxy S series devices to track and analyse the health data of users. Productivity apps have been enhanced through Samsung DeX that provides ‘PC-like’ experiences to most Android apps, including Microsoft Office applications, to help users do more while working remotely or on the move. Finally, the S10 supports over 1,000 apps on the Samsung Gear VR. There have also been significant improvements in CPU and GPU processing power to enable a lag-free and more immersive VR user experience.

As you can imagine Samsung is thrilled with the success of its Galaxy S series, but also complimentary about the role of Arm in the evolution of the different mobile devices.

“Exynos processors have been at the heart of the Galaxy S series of mobile devices, contributing to this unbelievable success story for Samsung. Each year we’ve managed to make continuous improvements that provide consumers with new experiences and features.

“Arm has been an important partner for the Exynos processors in Galaxy S series throughout the past 10 years. Arm’s technology and innovation has enabled a raft of new features and capabilities on the Exynos processors in the S series, delivering new and immersive experiences, all within the power and area constraints of a modern mobile device. It’s true that without Arm, the 10 years of continuous mobile innovation would have been difficult.” 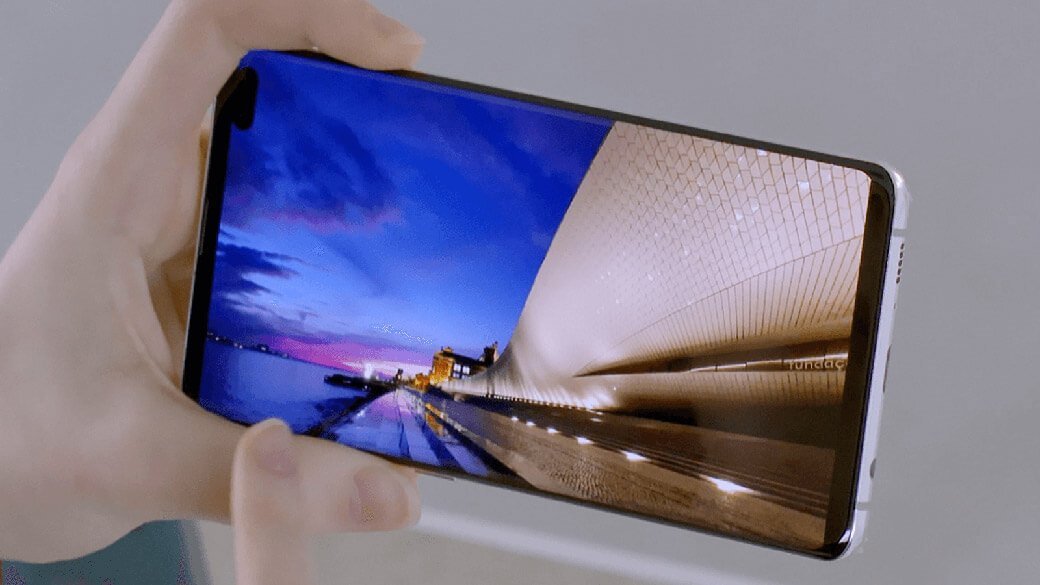 The future of mobile

As you can tell by all the developments and features listed above, the evolution of the mobile devices in the Samsung Galaxy S series this past decade has been phenomenal.

Looking ahead, it is likely that we will see further developments in mobile gaming, particularly those that use AR and VR. This will be enabled by the 5G roll-out, providing users with the opportunity to have immersive gaming experiences on the move without the need for a high-speed Wi-Fi connection. Video will continue to be another critical use case, with 8K streaming and 4K live broadcasting through various content providers, such as Netflix and YouTube. Other future innovations in the next generation of smartphone devices include professional imaging, enhanced security and further ML capabilities, which all need to be developed under the same power restriction of today’s mobile devices.

Arm aims to play a leading role in the development of future mobile devices in the Exynos-based Samsung S series. Key trends will be improving upon existing features and providing the capabilities to introduce new innovations to the next generation of smartphone devices, while ensuring that this is all achieved in a power efficient manner. This is what Arm has done successfully throughout the past ten years and will continue to do in the future.